Here at Thorntree we used to have four very special residents... four very friendly hens: Miss Henwick, Helen, Fluffy and Midnight... but they were stolen! At the moment we are having building work done near where their coop was. Once the work is finished we will build a completely new and stronger coop... with four new hens.

The previous hens were:

Midnight was a Black Star hen. She was very friendly and quiet. She laid 5-6 large brown eggs per week.

Helen was a Brahma hen with black, white and grey feathers extending down to her middle toe. She was a good winter egg-layer, laying large brown eggs.

Fluffy was also a Brahma hen just like Helen… only much fluffier! 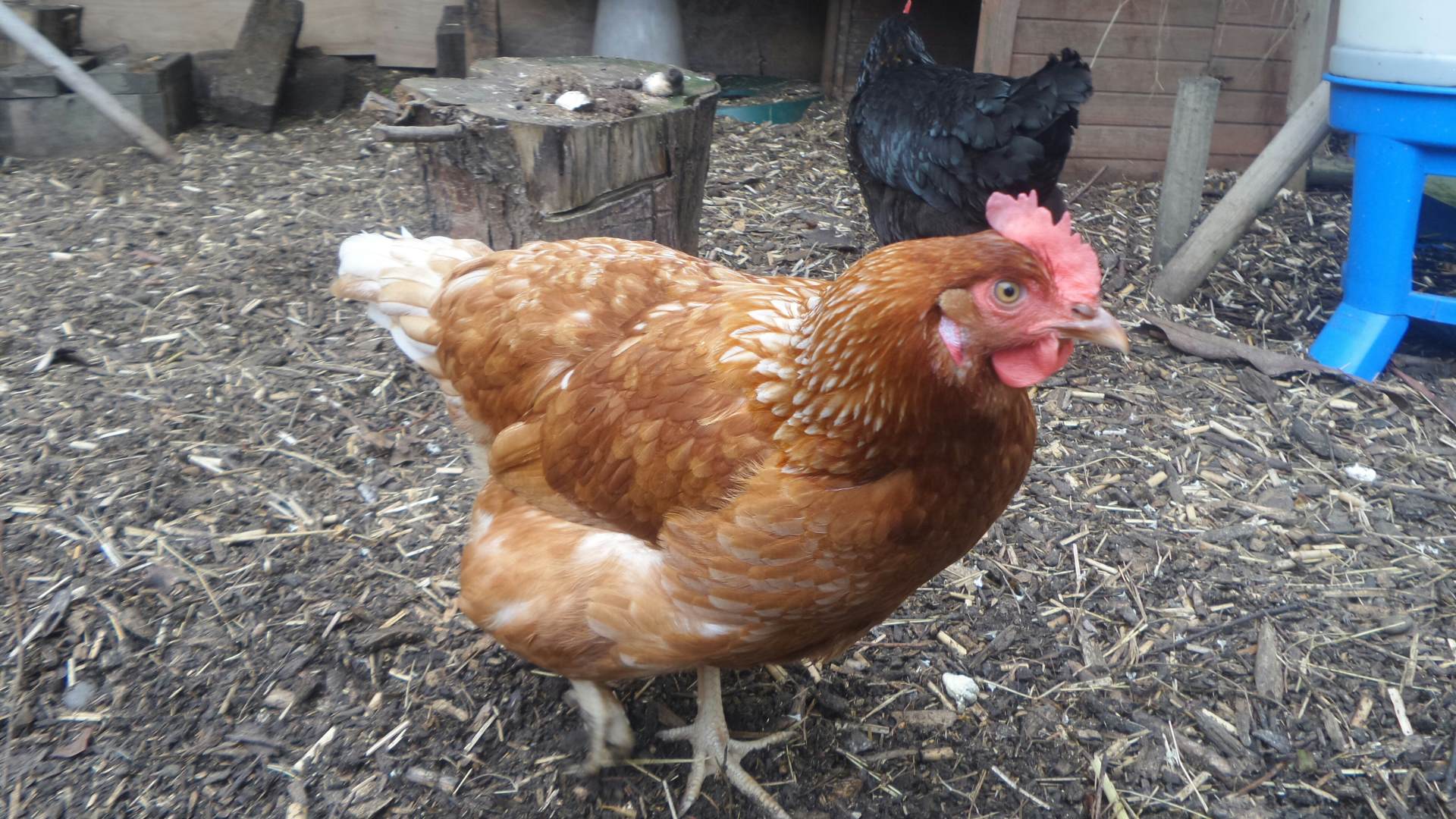 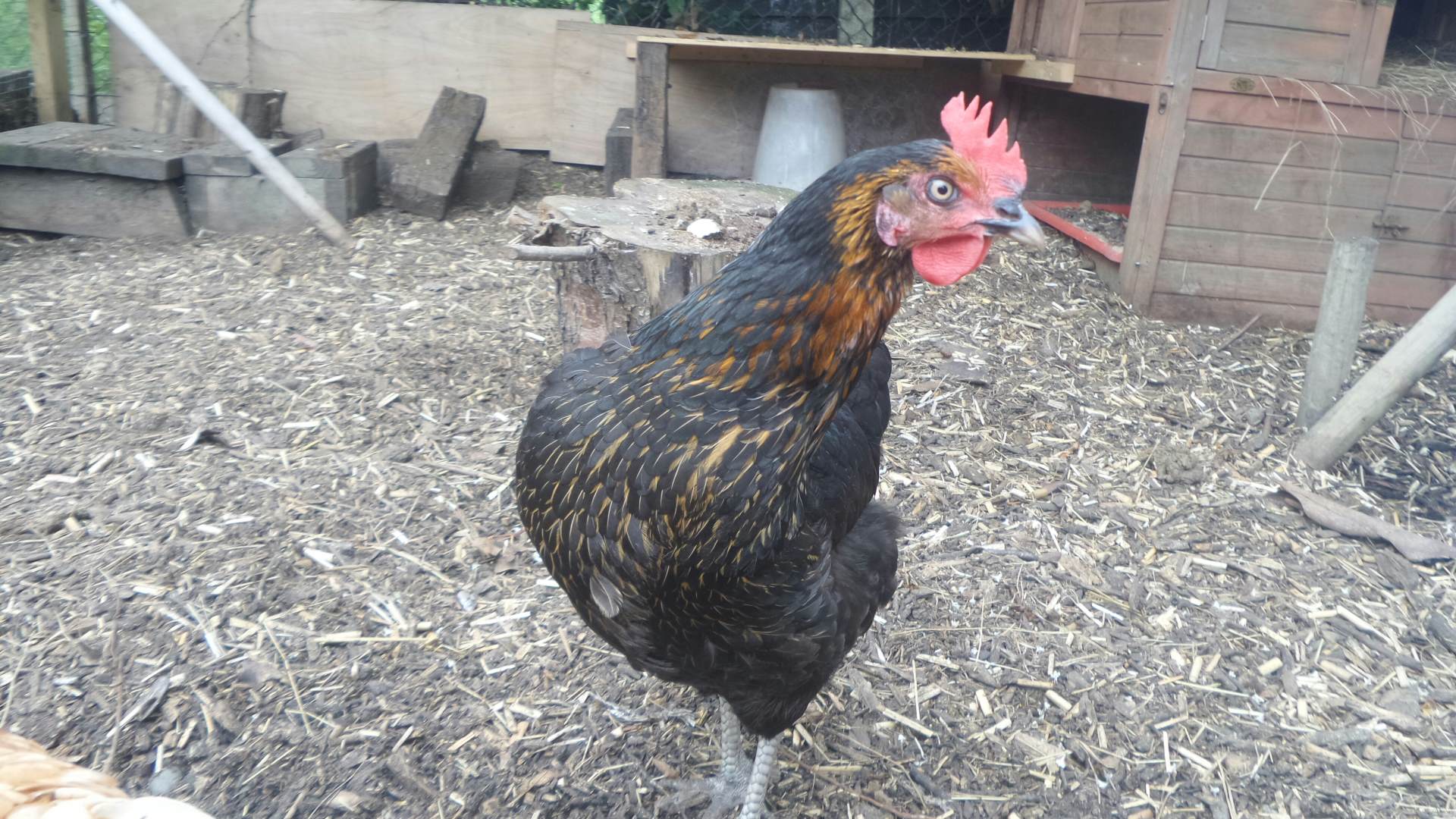 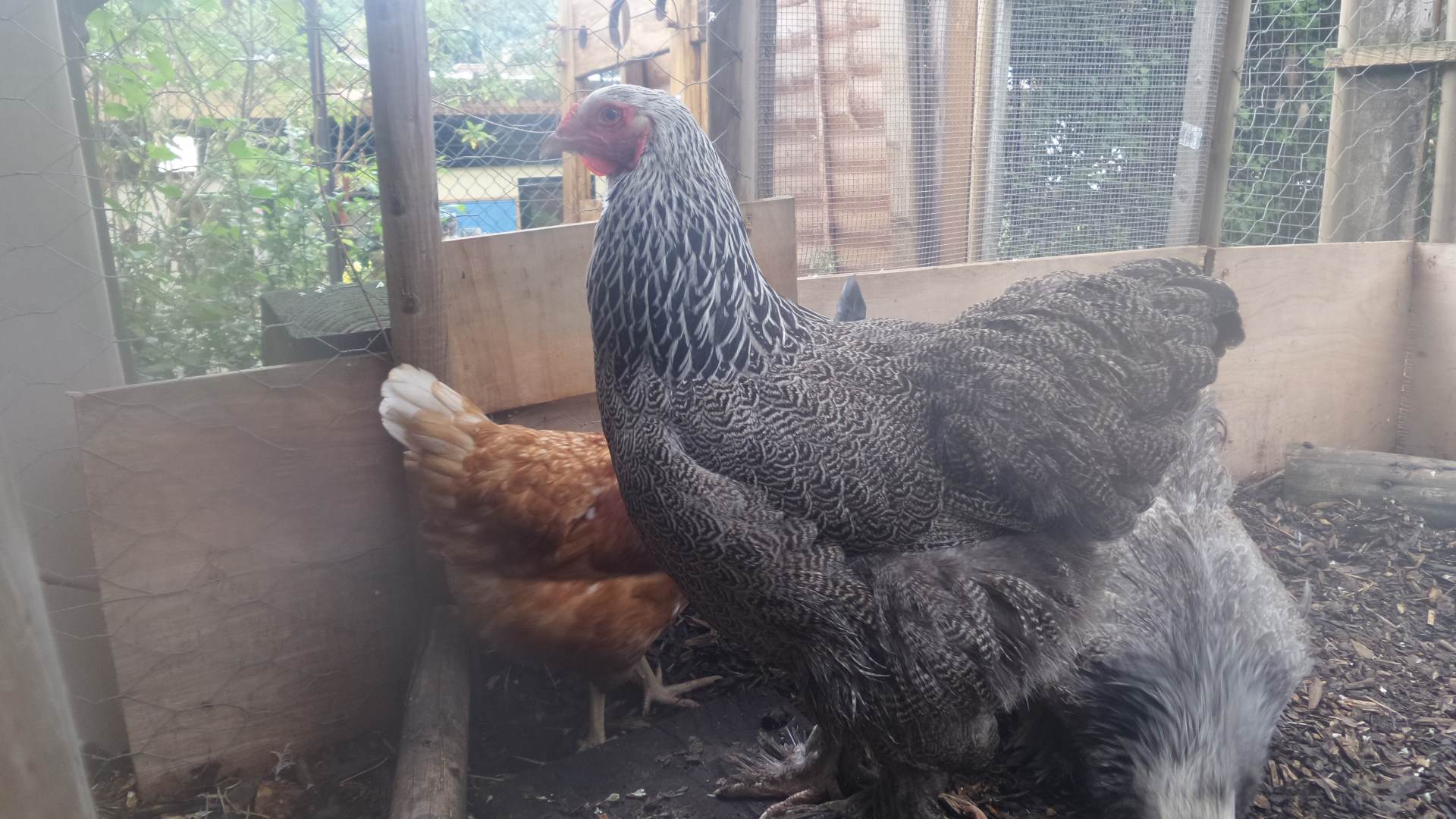 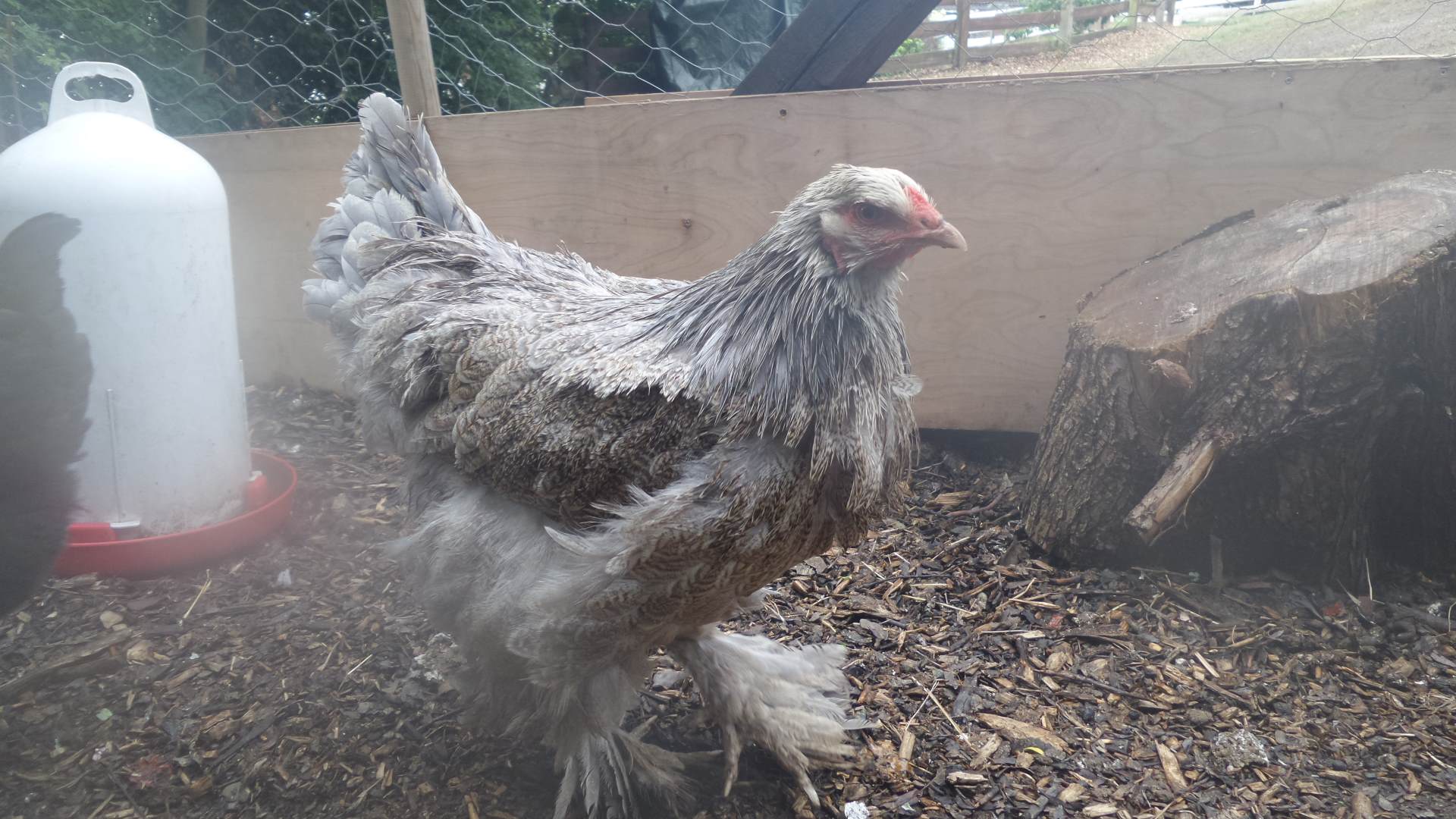 Hens lay most of their eggs from May to November. The hens will probably lay one egg each per day during the main laying season. Matthew Johnson, the Caretaker, is the main carer of our chickens. He has eight of his own at home. The hen’s enclosure is cleaned on Thursdays and the children from the after school club help with this task. Matthew has also taught Thorntree pupils how to care for the chickens.

The hens eat a mixture of wheat and corn and something called “layer's mash”. They also like slugs worms and snails.